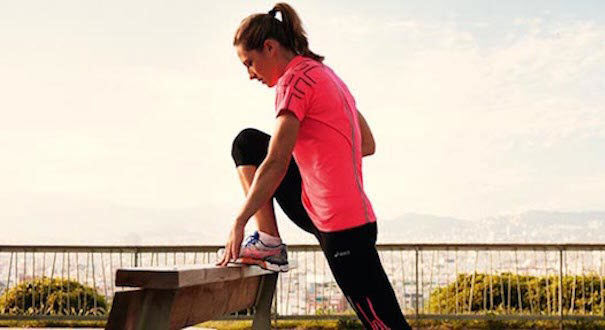 The reason things go up and down is they aren’t consistent. Let’s say you want to be more hydrated. You buy a water bottle and set a goal of drinking four bottles of water a day. For the first few days you hit your goal. However, a week or so into the new behavior you find you’re only drinking two or three bottles of water. After a couple of weeks, it’s hit or miss. You didn’t convert drinking 4 bottles of water into a habit. The task became inconsistent and eventually failed.

It’s hard to add new things to any fitness or diet regimen. It takes several weeks to develop a new habit. It can be very challenging to create habits.  It’s a matter of being mindful and purposeful during the several weeks of starting a new habit until the behavior becomes a habit.

For example, you attend fitness class at 8:30am on Monday, Wednesday and Friday. You do a physical activity like walking, hiking or biking every Saturday. You rest on Sunday. You always eat breakfast. You don’t eat red meat. You don’t drink more than two glasses of wine. You never have second helpings. You limit desserts to two a week.  You get 8 hours of sleep a night.

These are examples of fitness habits.  They form the core of your health and fitness regimen. It’s important to write them down and be aware of them. We all have them. We just don’t always see them as core habits.

Build on your core fitness habits to continue to improve your health and fitness. It’s great to try new things. You can and should try new things to see what you can add to your core habits. Not everything is going to stick. Things will come and go and that’s ok.

You have Successfully Subscribed!